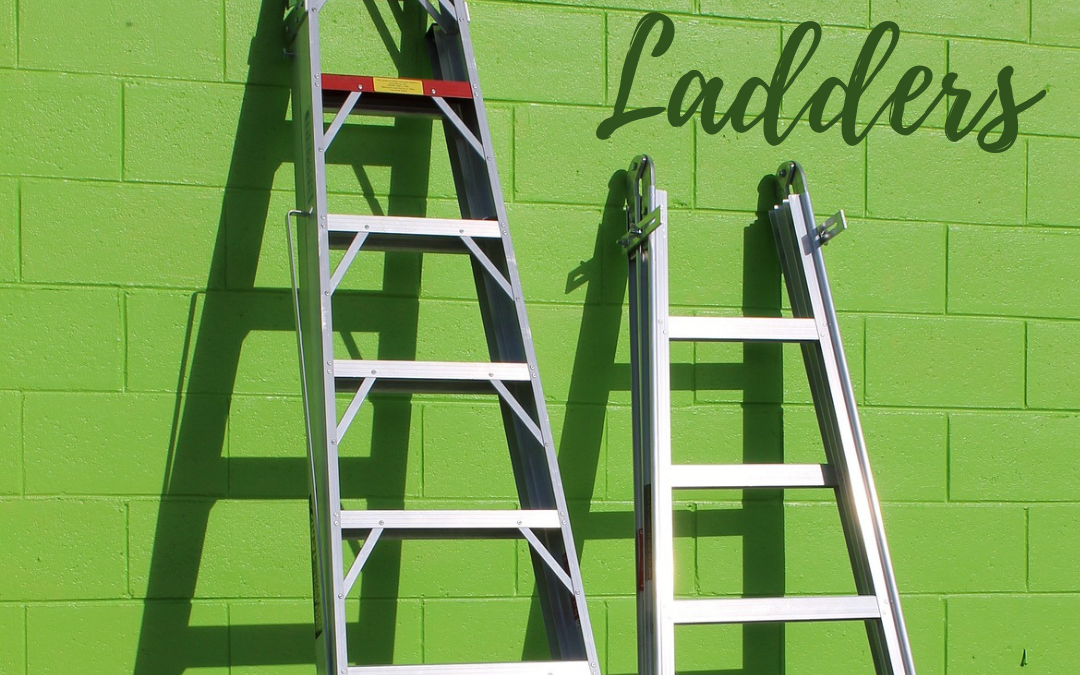 It usually gets in the way of everything we really want.

On one side of the wall, is everything you hope for:

-Success in school, sports, or hobbies.

-Confidence in who you are and what you’re doing.

-A meaningful relationship with family, friends, and God.

And on the other side of the wall is… you.

So… how do you get to the other side?

I mean, there are plenty of options you could try:

-Sit in a puddle of tears and stare at it.

But would any of those ideas work?

Climbing takes a long time. It’s hard, it’s exhausting, and you may slip and crash to the ground if you make one wrong move.

Once you finally reach the top, you’re covered in scrapes and bruises, but at least you made it, right?

Walking around the wall sounds easier, or at least safer.

You don’t have to worry about falling and hurting yourself, and you’ll already be on the ground when you reach the other side.

But there is the possibility that, no matter how long you walk, you’ll never reach the end of the wall.

In the end, you’ll either have to give up and climb the wall or continue on until you can’t walk anymore.

Alright, so you’ve tried climbing and walking, but what about staring at the wall until it disappears?

Okay, I’m mostly joking… but in our daily lives, we’re so used to figuring things out “the hard way” or simply ignoring the issues in our lives until we can’t avoid them anymore.

Sure, those methods may work in the end, but you’ll go through a lot of pain and hurt that you could have avoided if only you knew more than you did before you started.

In my case, I tried to walk around the wall. To avoid my issues and pretend they didn’t exist.

I’ll go into detail about my story in future blog posts, but spoiler alert:

Pretending my issues didn’t exist, did not make them go away. In the end, I was miserable and took it out on the people around me.

A Life of Staring

Now, after I finally gave up on walking around the wall, I had no emotional energy to try climbing it.

I stared at my life. Looked at where things seemed to go wrong, and where they appeared to have gone right.

No surprise there, but what was I supposed to do about it?

It turns out that this time, I wasn’t supposed to do anything.

God chose to fix my problem for me. Just like that.

The wall I’d been staring at just crumbled to dust in front of my eyes.

But that only happens on occasion. There are plenty of times when I have to climb the wall myself.

Usually, in these situations, God gives me a hint in the form of scripture, a TV show, book, movie, or even speaks to me himself.

I like to think of these hints as ladders. They get me at least halfway up the wall, or sometimes even further.

Parents and friends can be ladders, other times you might hear a helpful sermon, a song, or read a blog like this one that helps you climb higher up the wall.

Either way, it’s better than starting at the bottom with no plan.

Alright, you did it. You’ve made it to the other side, either by climbing or walking through rubble.

What do you see on the other side?

It turns out life isn’t just one brick wall that you can get past and be done with (as wonderful as that would be).

Life is full of problems and obstacles, and that’s why God has given us so many tools to help us.

This blog is meant to be one of those tools. One of your many ladders. To encourage you and lift you up when you’re faced with problems in your life.

Welcome to the first step on the path we’re traveling down.

Before you go, what are your ladders? Who or what helps you climb up your walls?

Did You Know: There’s a brick museum in Haverstraw, New York. Haverstraw was named the brick-making capital of the world! Click here to learn more!