What’s In A Story: Parables & Parallels 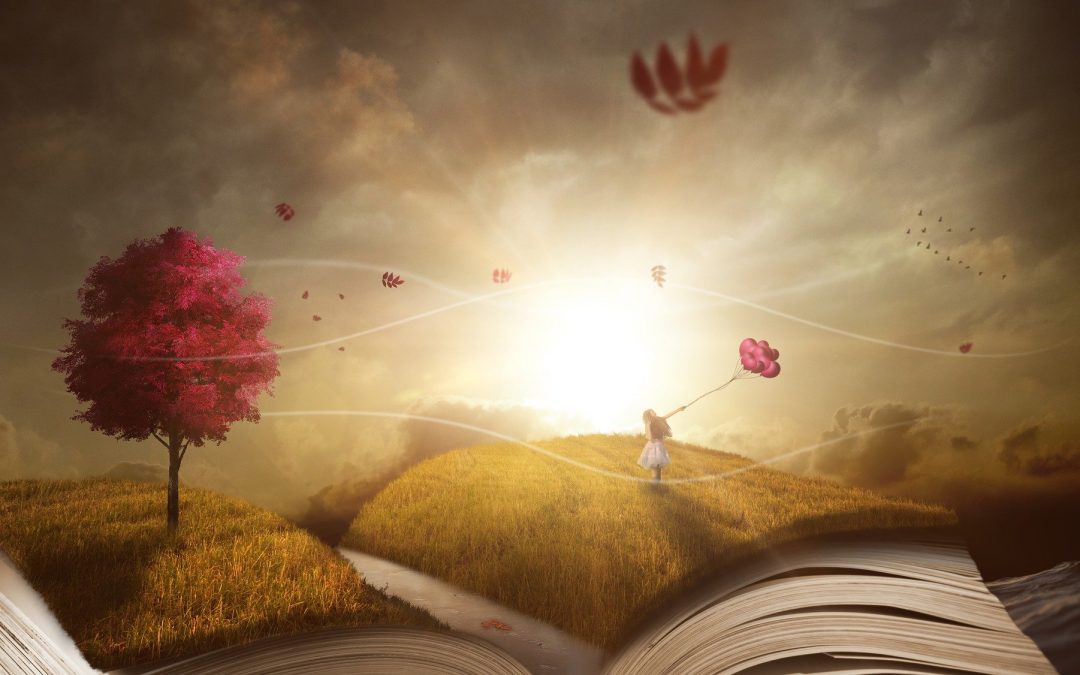 Hello everyone! I have some exciting news, so if you’ve missed last week’s blog, you can find it right here!

As a little girl (and even now) I loved stories. Everything from fairytales and small chapter books, to Aesop’s Fables. It didn’t matter.

I’d read all sorts of stories to be entertained and introduced to new characters, different places, and amazing plotlines. Of course, I eventually graduated from picture books and short stories, and now that I’m older, I can look back on the old stories I used to enjoy, and realize that they weren’t just stories.

Well, they were all fictional—or at least most of them were—but apart from that, all the stories I read had a purpose. Some deeper meaning than the words printed on the page.

In fact, if you picked up the average book today and studied it, you’d likely come across a variety of themes or lessons that the author is trying to get across to their readers.

But as young children, most of the themes authors’ skillfully weave into their stories probably went right over our heads unnoticed.

Not all themes though. Luckily, some of the lessons were too obvious, even for a young child to miss.

Aesop’s fables are a good example of obvious lessons. They always had the moral of the story written right at the end of each fable as an in-your-face-so-you-don’t-forget-it thing.

Like with The Fox and the Grapes, The Lion and the Mouse, and the well-known Tortoise and the Hare. All very obvious about the point the stories are trying to drive into our minds.

But that brings up an important question: Would you rather have someone go up to you and say “Kindness is never wasted” or have them tell you a cool story about a tiny mouse rescuing a huge lion?

Short sayings of wisdom are great, but if I had to choose between that and fiction, then fiction would win every time.

Recently, I reread the book of Mark in the bible, and one of the passages stood out to me.

And when he was alone, those around him with the twelve asked him about the parables. And he said to them, “To you has been given the secret of the kingdom of God, but for those outside everything is in parables, so that “‘they may indeed see but not perceive, and may indeed hear but not understand, lest they should turn and be forgiven.’”

The people enjoyed Jesus’s parables. They were attracted to the stories and wanted to hear more, even if they didn’t understand that his parables had a deeper meaning.

These parables had a specific purpose.

Again he began to teach beside the sea. And a very large crowd gathered about him, so that he got into a boat and sat in it on the sea, and the whole crowd was beside the sea on the land. And he was teaching them many things in parables, and in his teaching he said to them: “Listen! Behold, a sower went out to sow. And as he sowed, some seed fell along the path, and the birds came and devoured it. Other seed fell on rocky ground, where it did not have much soil, and immediately it sprang up, since it had no depth of soil. And when the sun rose, it was scorched, and since it had no root, it withered away. Other seed fell among thorns, and the thorns grew up and choked it, and it yielded no grain. And other seeds fell into good soil and produced grain, growing up and increasing and yielding thirtyfold and sixtyfold and a hundredfold.” And he said, “He who has ears to hear, let him hear.”

If I listened to this story without knowing anything about it, I’d think it was just about some farmer planting seeds. The disciples thought similarly, so they asked Jesus what the point of the story was.

And he said to them, “Do you not understand this parable? How then will you understand all the parables? The sower sows the word. And these are the ones along the path, where the word is sown: when they hear, Satan immediately comes and takes away the word that is sown in them. And these are the ones sown on rocky ground: the ones who, when they hear the word, immediately receive it with joy. And they have no root in themselves, but endure for a while; then, when tribulation or persecution arises on account of the word, immediately they fall away. And others are the ones sown among thorns. They are those who hear the word, but the cares of the world and the deceitfulness of riches and the desires for other things enter in and choke the word, and it proves unfruitful. But those that were sown on the good soil are the ones who hear the word and accept it and bear fruit, thirtyfold and sixtyfold and a hundredfold.”

After seeing the meaning of the parable completely spelled out, it’s a lot easier to see the clear parallels between the story and the explanation.

But the average person probably wouldn’t find meaning in a story like this unless they were actively searching for it. They’d get caught up in what they see before them (the characters, storyline, descriptions) and miss the actual point.

We can learn a lot from stories, but not just from what’s written on the page. If you were to go deeper, looking between the lines, you’d find the meaning that the author was trying to get across to you.

And this is a lesson you can apply to the fiction you read, to the bible, and even to your life.

Your Life Your Story

Your life is a story, and if you can’t find meaning in it, just look deeper—beyond the superficial surface of personality and labels. I promise it’s there.

God, the author of your life, put meaning and a purpose there himself. And little by little, you’re going to uncover that purpose and see what he sees.

You may be surprised by what you find.

Did you read any of Aesop’s Fables growing up? If so, what’s your favorite?