What is the What? 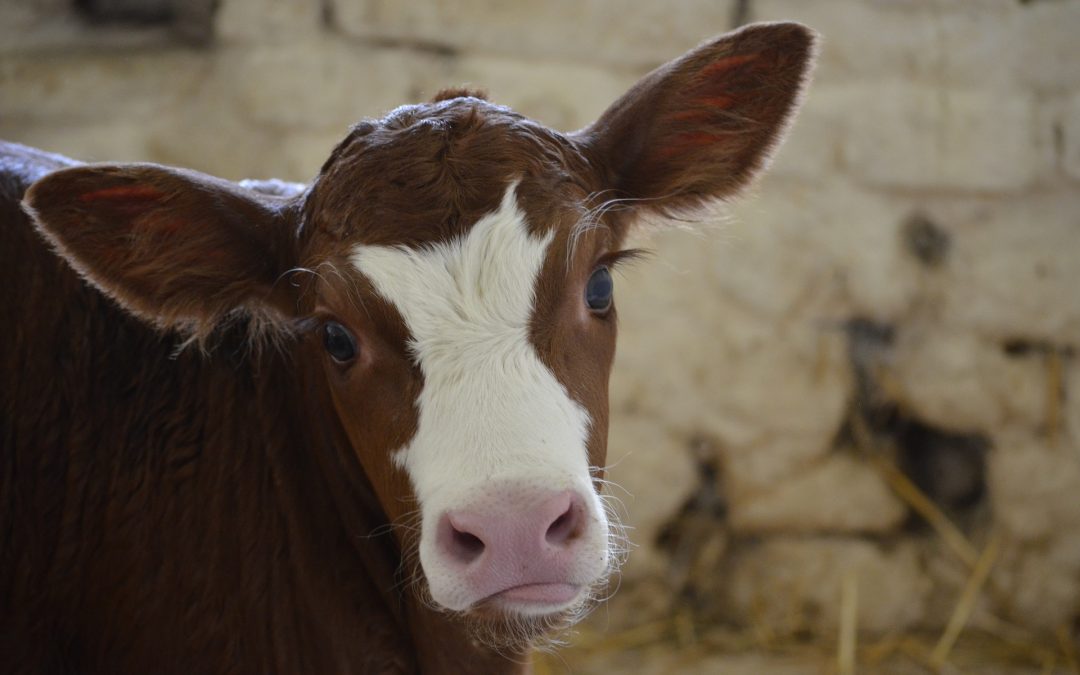 What Is The What?

Yes, you read the title correctly. Today, we’ll look at the question of what is the “What” And find some answers.

First, let me explain what I mean by what is the “What”.

I recently read a book called What is the What, by Dave Eggers.

In it, there’s a folk tale about how the Dinka (a group of people from southern Sudan) first received cows. The story goes that God offered the first Dinka man and woman a choice.

They could either have cows, or the “What.”

Only… there was no explanation of what the “What” might be.

So, there are two options. Which would you choose?

Let’s look at the first option:

Cows are useful. After all, you can milk them, get meat from them, and the only thing they need is grass to feed on and water to drink.

But what about the “What”?

Well, first of all, there’s no telling what it could be. For all we know it’s as useless as a car wash during a hurricane. Of course, there’s a chance that it could be something amazing, but is it worth it to take that chance?

So many questions, but no answers. Only assumptions.

What would you choose?

In the end, the Dinka chose the cows.

Because they could see the use in having cattle, while the “What” was mysterious and unknown. Was it really worth giving up what was in front of them for something they might not like?

Cows were the obvious choice. The best choice.

But what exactly is the “What”?

The novel by Dave Eggers explored the folk tale and that question in detail, but while I was thinking about it, I had some thoughts of my own.

We all have a choice between cows and the “What” in our lives.

Maybe you have to choose between going to a friend’s birthday party, or an audition. You know you were invited to the party, but there’s no telling if you’ll do well enough in the audition to get the part you want.

Where there’s “What” there’s risk.

When I first started trying to figure out who I was, I started with labels.

I was a daughter, sister, and friend. I was a soccer player, an actress, a singer, and a writer.

When that didn’t work, I asked the people around me, but I soon realized they didn’t know me well enough to help me in my search for identity.

Next, I turned to what I thought were useful tools, like Mbti and Enneagram. At first, I thought they were helping, but it still left me feeling empty and confused as to who I really was.

Labels were things I could see, and I understood the use of Enneagram and Mbti because they seemed to make sense. They looked like they had value, and the people around me used them and it looked like it worked in their case, so I chose to try them. And yes, they did help a little, but I was always missing something.

I was missing the “What”.

In my search for identity, I wasn’t willing to go down an unknown path.

I wanted to trust in my own sight and understanding, and if I really needed help, I would rather follow in the steps of others than stop and reconsider my choice.

I wanted the cows when what I needed was the “What”.

It does feel scary.

If I chose the “What” and started down an unknown route, who knows what would happen? I could get lost, lose my footing… or I could find what I was looking for.

Taking the unknown path is only risky if you try to do it without a guide.

As I mentioned in my last blog post, God wants to help us, and He does.

He is the ultimate guide, and when you walk with Him, you won’t get lost.

So, those are my thoughts on what the “What” is in my own life.

Before You Walk Away…

What is your “What”? What is something you nearly avoided because it seemed too risky?

Bonus points: Go back through this entire blog post and try to count how many times I use the word “what” in the post. If you figure it out, tell me down in the comments!)