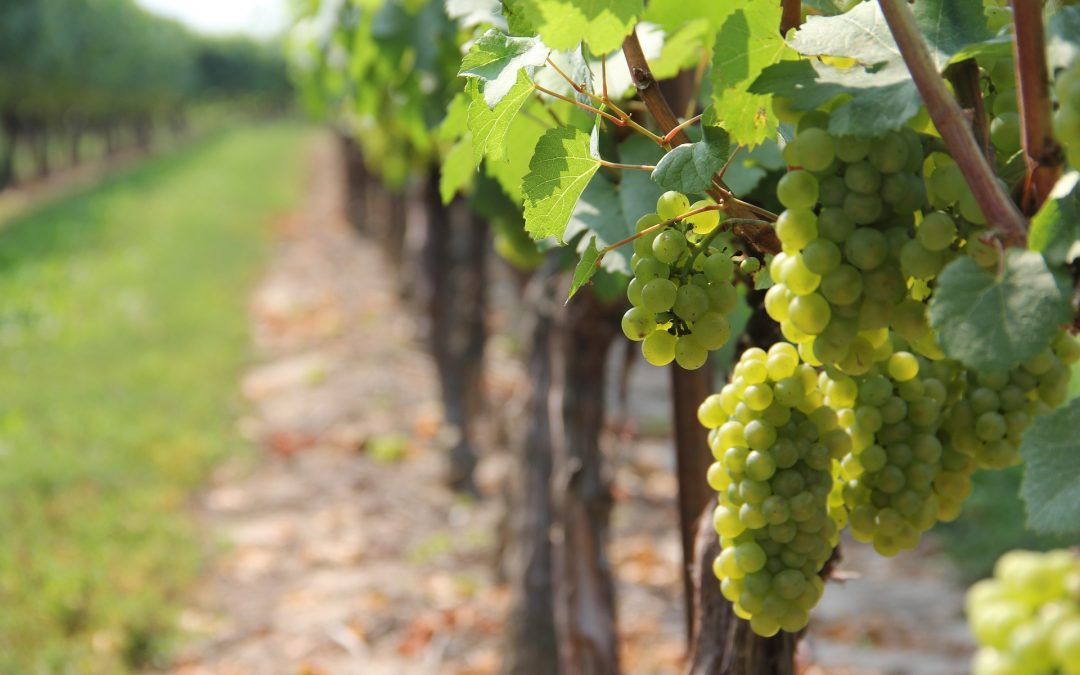 Today we’ll be taking a break from answering the question: What Does God Say About You?

Instead, I want to talk about something that came to mind recently as I was reading through the book of Matthew again.

The First Shall Be Last.

If you grew up in the Christian community, you may have heard people use “the first shall be last” quote to make them feel better after they came in last place in a competitive family game night or your church’s annual turkey trot (I’ll admit I’ve quoted the phrase a few times myself).

So first, let’s take a look at a specific passage in Matthew where this phrase caught my eye: The Parable of the Workers in the Vineyard.

“For the kingdom of heaven is like a master of a house who went out early in the morning to hire laborers for his vineyard. After agreeing with the laborers for a denarius a day, he sent them into his vineyard. And going out about the third hour he saw others standing idle in the marketplace, and to them he said, ‘You go into the vineyard too, and whatever is right I will give you.’ So they went. Going out again about the sixth hour and the ninth hour, he did the same. And about the eleventh hour he went out and found others standing. And he said to them, ‘Why do you stand here idle all day?’ They said to him, ‘Because no one has hired us.’ He said to them, ‘You go into the vineyard too.’ And when evening came, the owner of the vineyard said to his foreman, ‘Call the laborers and pay them their wages, beginning with the last, up to the first.’ And when those hired about the eleventh hour came, each of them received a denarius. Now when those hired first came, they thought they would receive more, but each of them also received a denarius. And on receiving it they grumbled at the master of the house, saying, ‘These last worked only one hour, and you have made them equal to us who have borne the burden of the day and the scorching heat.’ But he replied to one of them, ‘Friend, I am doing you no wrong. Did you not agree with me for a denarius? Take what belongs to you and go. I choose to give to this last worker as I give to you. Am I not allowed to do what I choose with what belongs to me? Or do you begrudge my generosity?’ So the last will be first, and the first last.”

In the past, I’ve read this passage and something rubbed me the wrong way. So I’d skip over most of it, read the “first shall be last” bit, and move on.

But now I finally realize what bothered me so much before when I read those verses.

Have you ever heard the phrase “Life’s not fair”? It’s in books, movies, and everyday conversations.

Everyone around us feels like life isn’t fair in some way or another.

And that’s always how I viewed this particular verse.

The first shall be last.

And yet it was fair, because the owner of the vineyard made an agreement with the people he hired, and he stuck to it. Not one of the people who worked in the vineyard complained about their salary until the end of the day when the work ended.

I became a Christian when I was really young. I grew up going to church, and learned how Christians should behave, only to become completely overwhelmed. Many of my days were filled with guilt and anxiety as I tried to figure out whether I was being a “good Christian” or not.

My walk with God became the “scorching heat” the workers complained about.

My walk with God became the “scorching heat” the workers complained about.

I constantly felt as if I could never measure up. I strove for perfection and got hung up on the details. I’d analyze all of my words, thoughts, or actions, and still tell myself that I wasn’t doing enough to be worthy of God’s forgiveness.

And then, after all that stressing out, I’d go over to Luke and read about the criminal who asked God to remember him.

One of the criminals who were hanged railed at him, saying, “Are you not the Christ? Save yourself and us!” But the other rebuked him, saying, “Do you not fear God, since you are under the same sentence of condemnation? And we indeed justly, for we are receiving the due reward of our deeds; but this man has done nothing wrong.” And he said, “Jesus, remember me when you come into your kingdom.” And he said to him, “Truly, I say to you, today you will be with me in paradise.”

It was hard for me to accept that while I was worried about living a good life that God would be happy with, there were people who could accept God’s gift of eternal life on their deathbeds without having ever even read the bible.

But God made an agreement with us.

For by grace you have been saved through faith. And this is not your own doing; it is the gift of God, not a result of works, so that no one may boast.

Jesus died on the cross to save us from our sins. Our faith and acceptance of God’s forgiveness is what matters, not how many bible verses you’ve memorized, or your perfect church attendance record.

Not only that, but grace is a gift that God chose to give us. The truth is, he didn’t have to, but he did. Just like the owner of the vineyard decided to give each of the workers a denarius.

Like a lot of people, I got too caught up in the “works” part of things, which dug me down into a pit of fear and shame.

Of course, I still want to live a good life that God will be happy with, but now I’m not paralyzed or controlled by guilt and fear.

The verse that felt unfair and frustrating at first, actually brought me a lot of relief when I realized it worked for me and not against me.

Because at the end of the day, it just means that God loves us whether we think we deserve his love or not.

What is your favorite parable in all the four gospels? Mine is the parable of the wheat and tares (or weeds depending on your translation).

Want to learn some interesting facts about vineyards?