From Hobby to Have To: How I Started Writing as A Career 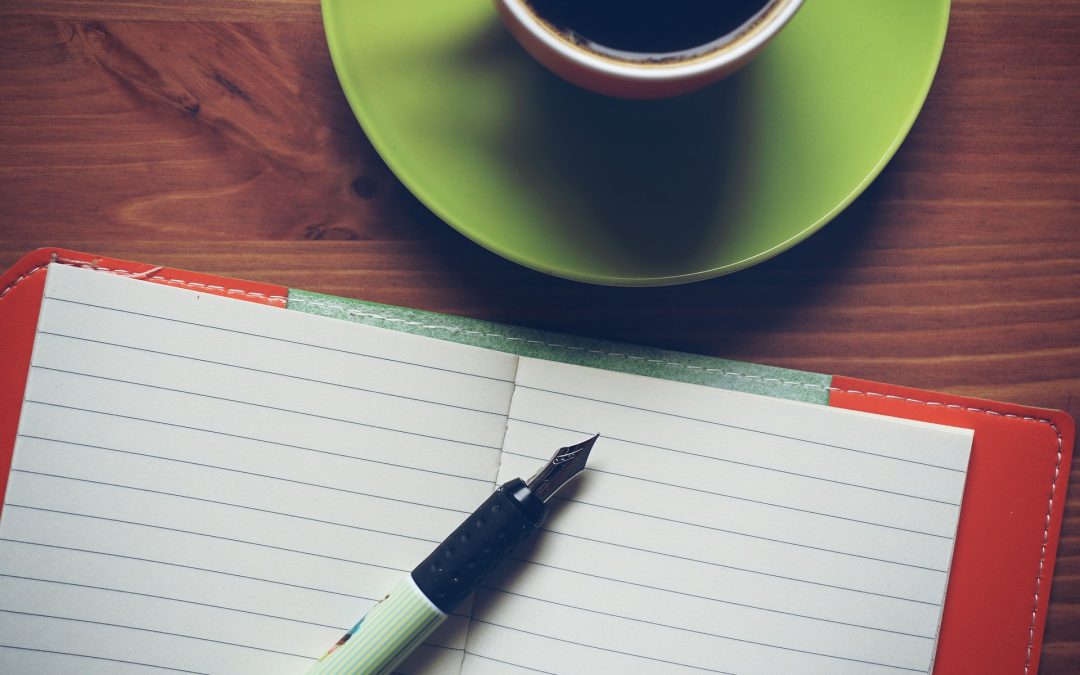 The Girl Behind The Screen

It’s officially springtime, and I have exciting news (so make sure you read until the end of the post)!

Today’s post will be a special “get to know the girl behind the screen” type of post.

New Year’s Eve is usually the time where we say “New year, new me” but there’s something about spring that inspires change… or dare I say, growth (I promise I’ll try not to make too many spring puns).

In any case, I’m far more likely to take up a new hobby or pick up an old one in spring than directly after the busy holiday season. I get inspired by all the new sights and sounds around me—from the budding flowers and trees to the baby birds up in their nests demanding to be fed.

And it was also around this time three years ago that I officially started writing.

It started when was sitting in a homeschool conference and listening to the speaker when I had an idea for a fantasy story. I started planning it out right there in the conference room, making little notes in my notebook.

I created characters, different types of creatures, plants, and anything else I could come up with. By the time the conference was over, I had created my own fantasy world.

Alright, so I had a cool fantasy world, and (what I thought was) an amazing story.

Well, obviously I had to write this story. And I did. Or… I started to. I never actually finished that particular fantasy story. As I wrote, I had ideas for new stories and new characters. As the months passed, I kept switching stories and never got anything finished. I didn’t mind too much since it was fun, but there was a part of me that wanted more. To actually see something of mine completed.

Home Is Where The Stories Are

At the end of that summer, my family took a trip to the Netherlands, where I had been born. I enjoyed seeing all the different museums, parks, and castles, but I was really lonely.

Making friends in a country I hadn’t grown up in was difficult. I spoke the language, but not well enough to take part in most conversations. And since I would eventually be going back to America, many of the people there didn’t see the point in getting to know me.

Instead of enjoying my time in the Netherlands, I spent most of my time counting down the days for when I would return home. I withdrew from reality and hid in my stories, writing the life I wished I had. I started writing more and more. I didn’t want to leave the house, and if I had to, I took my notebooks with me so I could keep writing.

I wanted so desperately to lose myself in stories.

For a few months, it worked. I could ignore how empty I felt by filling the space with characters and plotlines. I scoured the internet for writing websites that could help me improve my work. I even watched video after video on how to draw maps so I could put my fantasy worlds on paper.

A Problem You Ignore Is Still A Problem

My hobby had become a coping mechanism, to the point where it had become more like an unhealthy obsession. I would write until late at night, and on several occasions, I’d write until 7 or 8AM the next morning.

Looking back, this wasn’t at all the best way to deal with my problems. Cutting myself off from the world didn’t change the fact that the world existed. But I also understand that it would be unfair of me to judge my past self since there’s nothing I can do now to change what I did then.

And while I may have taken the wrong route, I did eventually get to where I was supposed to go. God is the one who originally put it on my heart to write. He gave me the inspiration, and even though I managed to take it too far, he set me back on track.

In fact, last year I finished the first draft of a fantasy novel (while not neglecting physical needs like sleep).

From Hobby To Have To

At some point as I wrote, my writing became more than just a hobby. And as my hobby turned from a hobby into something I “have to” do, I found sites like Story Embers and K.M. Weiland’s website. These sites inspired my goal to make a difference with my writing and eventually led me to the School of Kingdom Writers.

I’ve been attending the School of Kingdom Writers for nearly seven months now, and I’m thrilled with what I’ve learned so far. For years I was told writing wasn’t a viable career full-time. That you could only make money if your book became famous.

And if you’re interested in writing as more than just a hobby, I recommend checking out the School of Kingdom Writers’ full-time program, or their Arche Year program.

But even if you aren’t interested in pursuing writing as a career, it can still be a lot of fun as a hobby.

I’ve written my fair share of flash fiction, and I’ve even entered a few contests. This time, I’ll be judging the contest instead of writing for it, and I’d love to see you send in your own story!

The theme for the Kingdom Writers Guild contest is Back to Life and all entries are due by June 1st. It’s free to enter and the winner will receive a $100 Amazon gift card.

In any case, I’m really excited to have been invited to judge this contest, and I can’t wait to read your stories!

Did you know that there’s such a thing as six-word stories? I challenge you to come up with one related to spring and post it in the comments!

Here is mine: Winter didn’t die, she merely sleeps.